9999
Do you like Nitro Typing Race Games? Race against time by writing easy words! Earn $ to buy cool racing cars. Hit space to launch nitro type boost and jump over other cars. 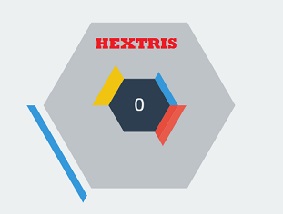 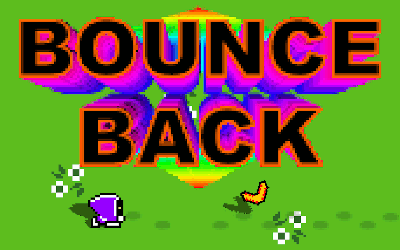 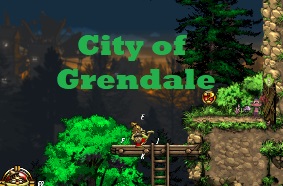 4/5 Free the city of Grendale from the evil CandleFinger! Keyboard Version. 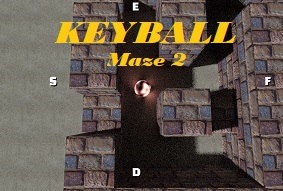 4/5 Escape from the labyrinth! Guide the ball through maze with your keyboard. Use keys A-Z to find a way out. Adjust the s... 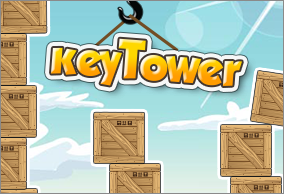 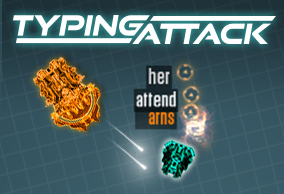 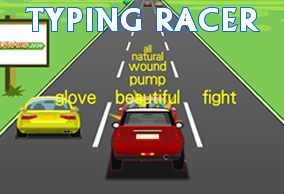 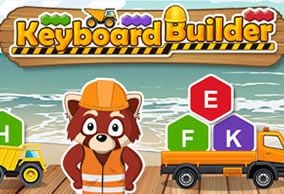 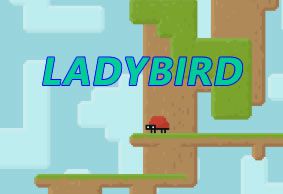 3.6/5 Everyone loves ladybirds? Help ladybird to find all 10 spots. Use keys DF JK to walk&fly and Spacebar to jump. 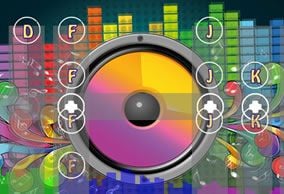 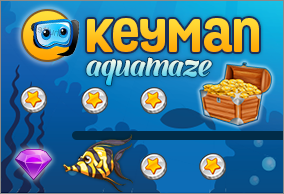 3.2/5 Deep below the ocean's surface lies an infinite bounty of treasure, danger and adventure. Are you a fast enough typer to... 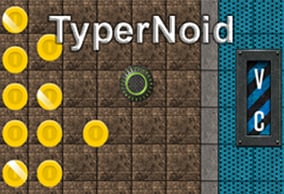 2.9/5 Classic ball-and-paddle game where you collect coins with a ball by pressing two keys appearing in the paddle. 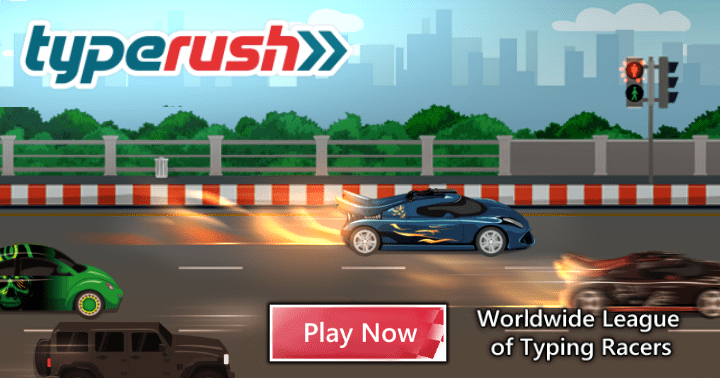 Online Typing Race Games are used by both kids and adults to increase their typing speed (words per minute.) Typing is a vital part of using a computer which most use as a tool in their occupation. Nitro Typing Racer motivates kids from typing with just two fingers. Hours will be saved in future by becoming an efficient typist.

There are a few items to complete prior to beginning the game. At the inception of the game, one receives a ten dollar credit. As rounds are completed, more money can be earned to ultimately choose from a more expensive car to drive. There are ten cars to choose from ranging from a price of zero to $10,000. There is a scoreboard that outlines how many credits that have been earned, distance left in meters before one completes a round, time left in the round, and the typing words per minute data which is the key to playing the game. There are options one can alter in the right hand corner of the screen such as adjusting the sound, and increasing the size of the game from half to full screen. The objective of Nitro Typing Racer is to reach the target distance within the given time (60 seconds). It is a race against time to type as many words as quickly as one can without crashing into an incoming car. One will type words that are two and three letters long and once one is complete, another word will be next up.

The strategy one will want to use is to either change lanes prior to coming upon an incoming car or simply use the space bar to nitro jump over the cars like in many nitro style racing games. If one chooses to change lanes, then a word in one of the two other lanes must be typed prior to getting to close to the car in your present lane. Work at not running into incoming traffic too frequently or the ability to jump over a car will not be an option. If one has wrecked too many times, the music will stop, and hence the ability to jump a car is lost. It is important to note that one must completely finish typing the word if involved in a wreck before the ability to start again down the road is available.

The quicker one types the more points that are attained, and offered the opportunity to go on to the next round. The key to increasing your score and typing speed is to stay focused ahead for oncoming traffic. By doing so, one will have ample time to switch lanes, and if too late, still have the ability to jump over a car. Frequent practicing will increase your Typing Racer score, and importantly, better your typing words per minute that is the ultimate goal for a novice typist. Most are competitive, so what a better way to improve upon your typing skills while at the same time trying to improve upon your top score.